Zopa days out: A local's tour of Barcelona

At Zopa, we want you to get the most from your money, even when you’re on holiday. That’s why we don’t charge fees when you spend on your Zopa credit card abroad (34.9% representative APR variable).

We asked two of the Zopa employees who are based in Barcelona to show us around the charming Spanish city and show us where they’d go, what they’d do and what they’d eat... as well as what it’d cost. Get ready to experience a day full of spectacular architecture, vibrant culture, and unmatched energy. 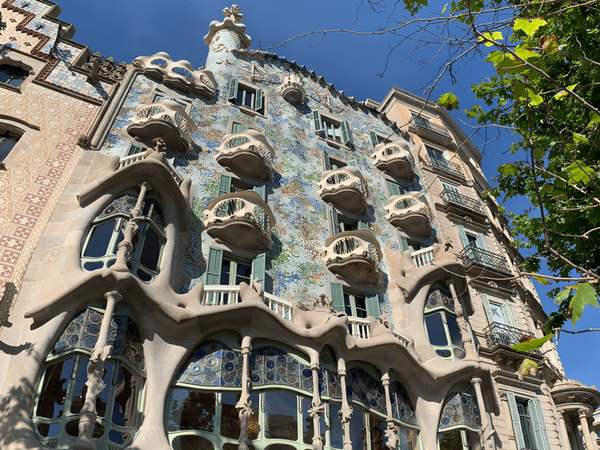 This elegant boulevard in the middle of the Eixample district is crammed with trendy fashion boutiques, notable art galleries, and cinemas. From here you can easily reach some of Barcelona’s famous landmarks, including two of the iconic architect Antoni Gaudí’s most outstanding works: 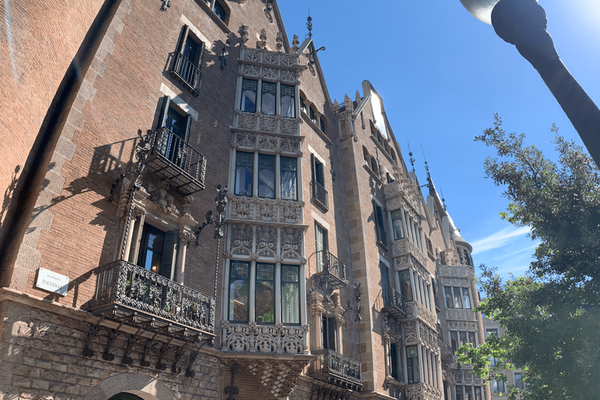 Casa de les Punxes, meaning House of Spikes, is a worthy next stop during your quest for architectural wonders in Barcelona. Reminiscent of a Gothic-style fairytale castle, Casa de les Punxes was built in 1905 by the architect Josep Puig i Cadafalch. The wealthy textile manufacturer Bartomeu Terradas Brutau commissioned the construction of the house to serve as a residence for his three sisters. The mansion was inspired by the beautiful Neuschwanstein Castle in Germany, giving an imposing medieval feel. 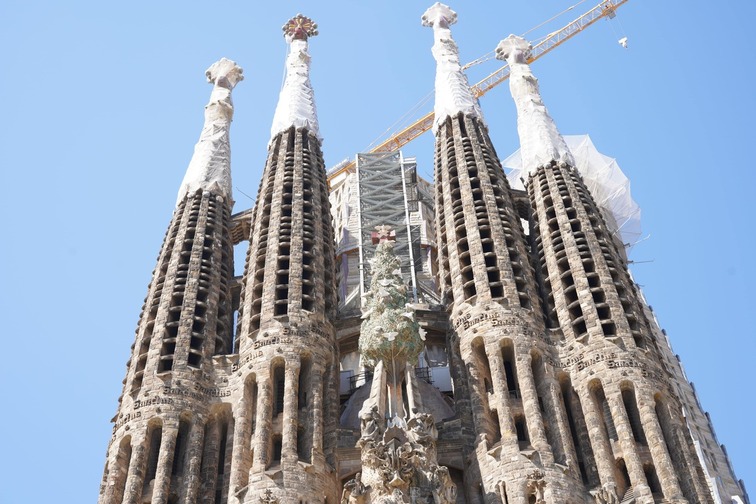 An absolute masterpiece! A must-see monument, especially if you’re a Gaudí fan. La Sagrada Família has been described as the most extraordinary personal interpretation of Gothic architecture since the Middle Ages.

This magnificent church has been under construction since 1882 (more than a century ago!). Although it’s still technically unfinished, La Sagrada Família is considered the symbol of Barcelona and attracts millions of visitors each year. 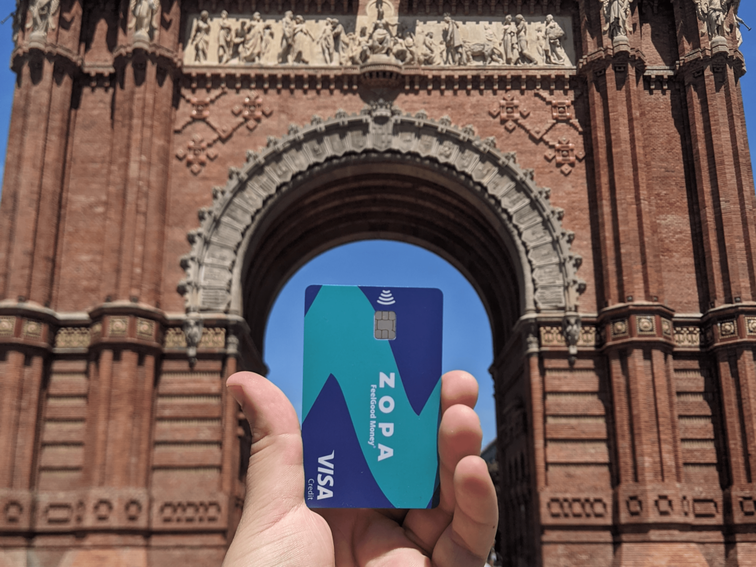 Designed by Josep Vilaseca i Casanovas, the Arc de Triomf was built as the main entrance to the 1888 Barcelona World Fair, held in the Parc de la Ciutadella. The reddish Moorish style brickwork, combined with inscribed allegories about agriculture and industry make the arch one of the most recognisable landmarks in Barcelona, representing the city’s growth and progress.

From the Arc de Triomf, you can enjoy a relaxing stroll in the nearby idyllic and leafy Parc de la Ciutadella. The 70-acre park contains the city zoo, the Parliament of Catalonia, museums, a small lake, and a fountain designed by Josep Fontserè. 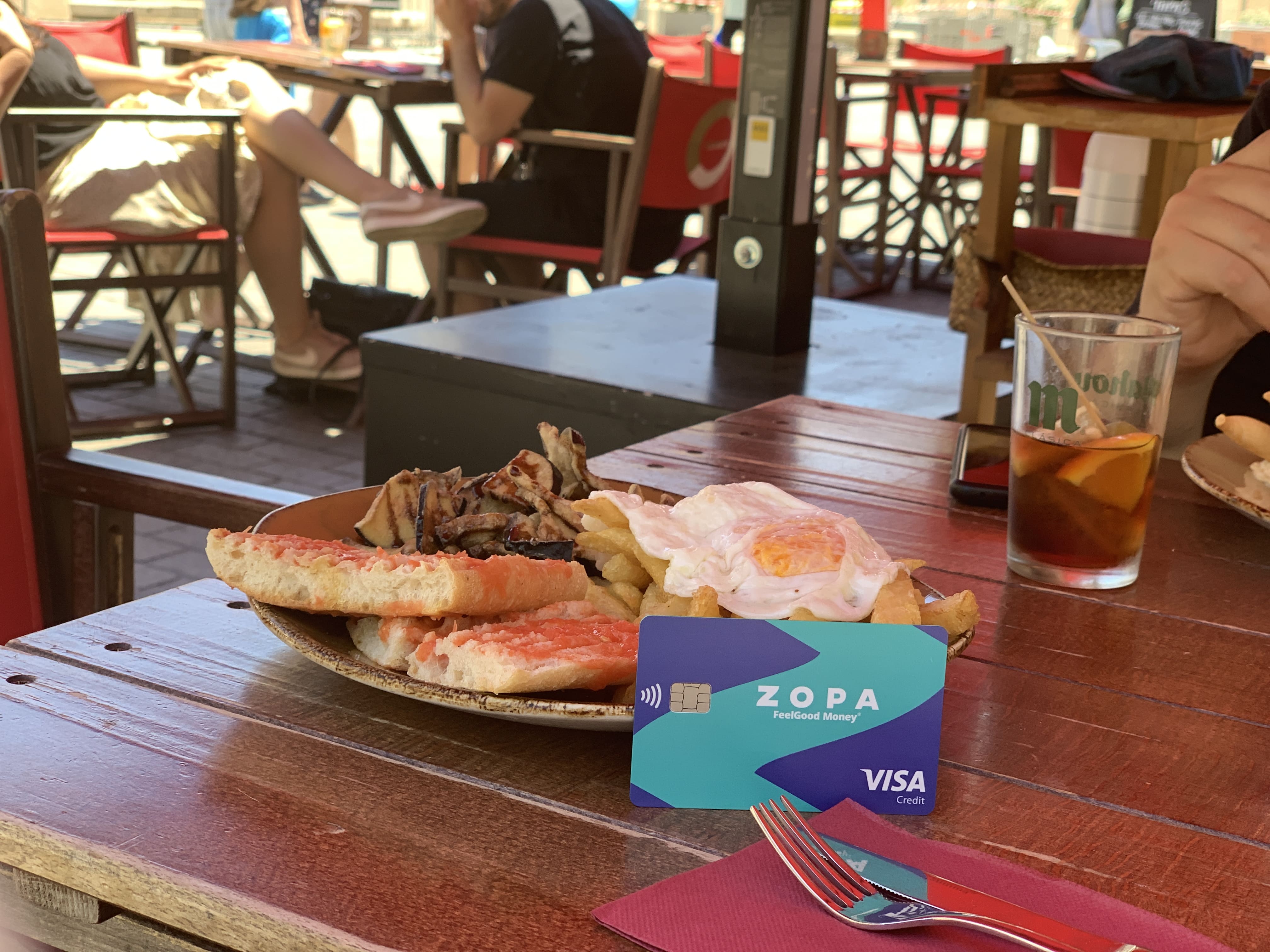 When it’s time to refuel, head to a great tapas place or a trendy bistro in the El Born district. This delightful neighborhood is one of the oldest in Barcelona and is just off the beaten track, so you can enjoy a calmer, more intimate vibe and discover cool spots to mingle with locals.

Get lost in the Gothic Quarter - Free 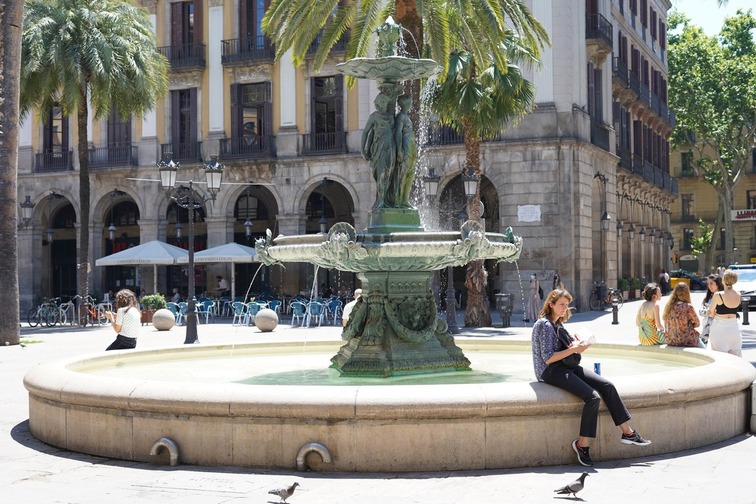 Barrio Gótico or the Gothic Quarter in Barcelona is brimming with centuries-old charm. You’re bound to discover a piece of history wherever you wander in this medieval quarter, from grandiose cathedrals, Roman ruins, and the ancient synagogue, to hidden picturesque squares and secret passages. Forget your map and simply get lost in this enchanting neighborhood where time stands still. 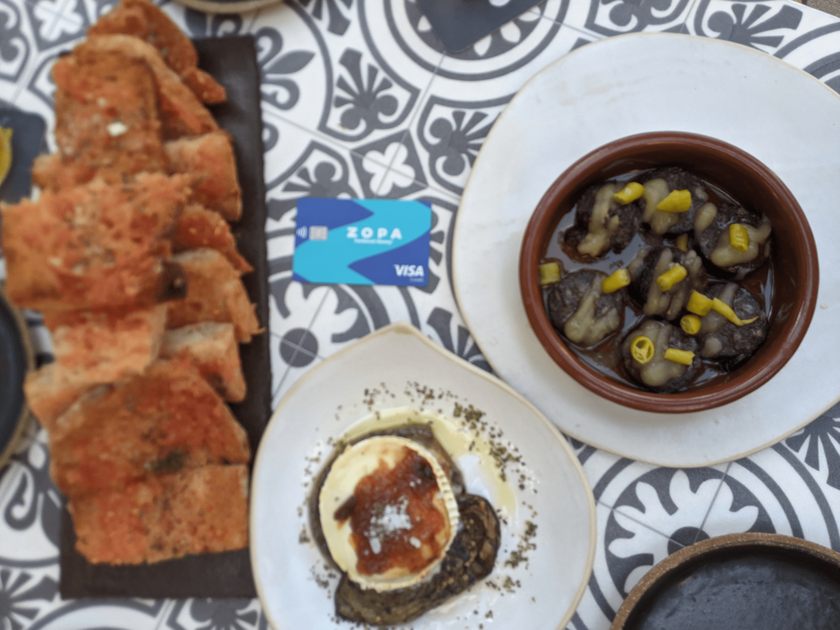 Located in the traditional fishing district, Barceloneta beach is one of Barcelona's oldest and favourite beaches. As well as the simple pleasure of swimming and sunbathing, you can engage in many other activities along this sandy stretch. You can visit the Homenatge a la Barceloneta monument and El Peix, a fish sculpture designed by Frank Gehry, or if you're a thrill-seeker, try flyboarding or parasailing. When it's dinner time, don't forget to indulge yourself with some delicious tapas and paella at one of the seaside restaurants.